Where did QEMU come from in my Startup Disk Creator?

Yesterday I was playing with Startup Disk Creator in Ubuntu 16.04.

After doing a Live install to USB, I noticed a "Test Disk" button.

I never noticed this button before so I pressed it.

A QEMU window opened, loading the OS from the newly made Live thumb drive. 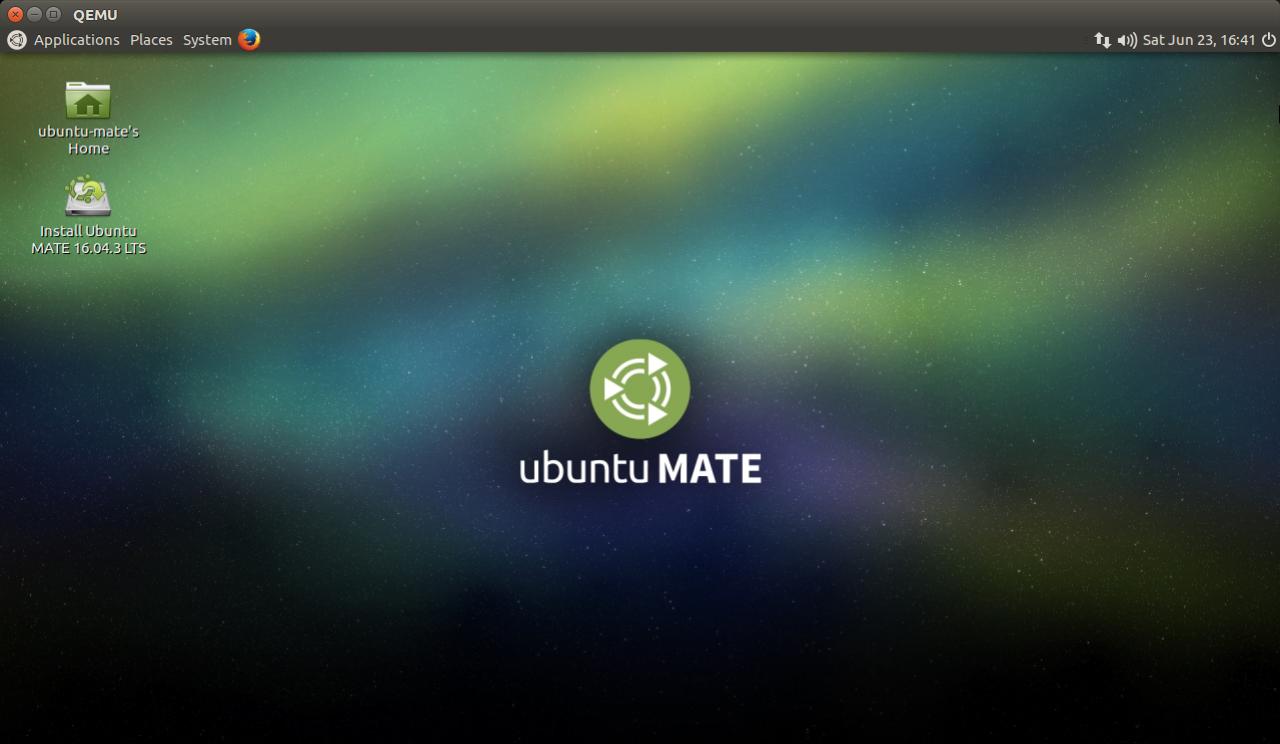 There was no need to reboot.

I tried to duplicate the install, booting from the new thumb drive.

No luck, the Test Disk button was gone.

How did/do I add this "Test Disk" feature to Startup Disk Creator on a new install.

How would I add this feature to mkusb?

I recall having installed MultiBootUSB and QEMU previously on the computer, but I have not been able to duplicate the merging of QEMU and SDC since.

Is lubuntu faster on a hard drive

Laptop fails to detect USB I want to boot from

Submit Your Requirement (price starts from $10)